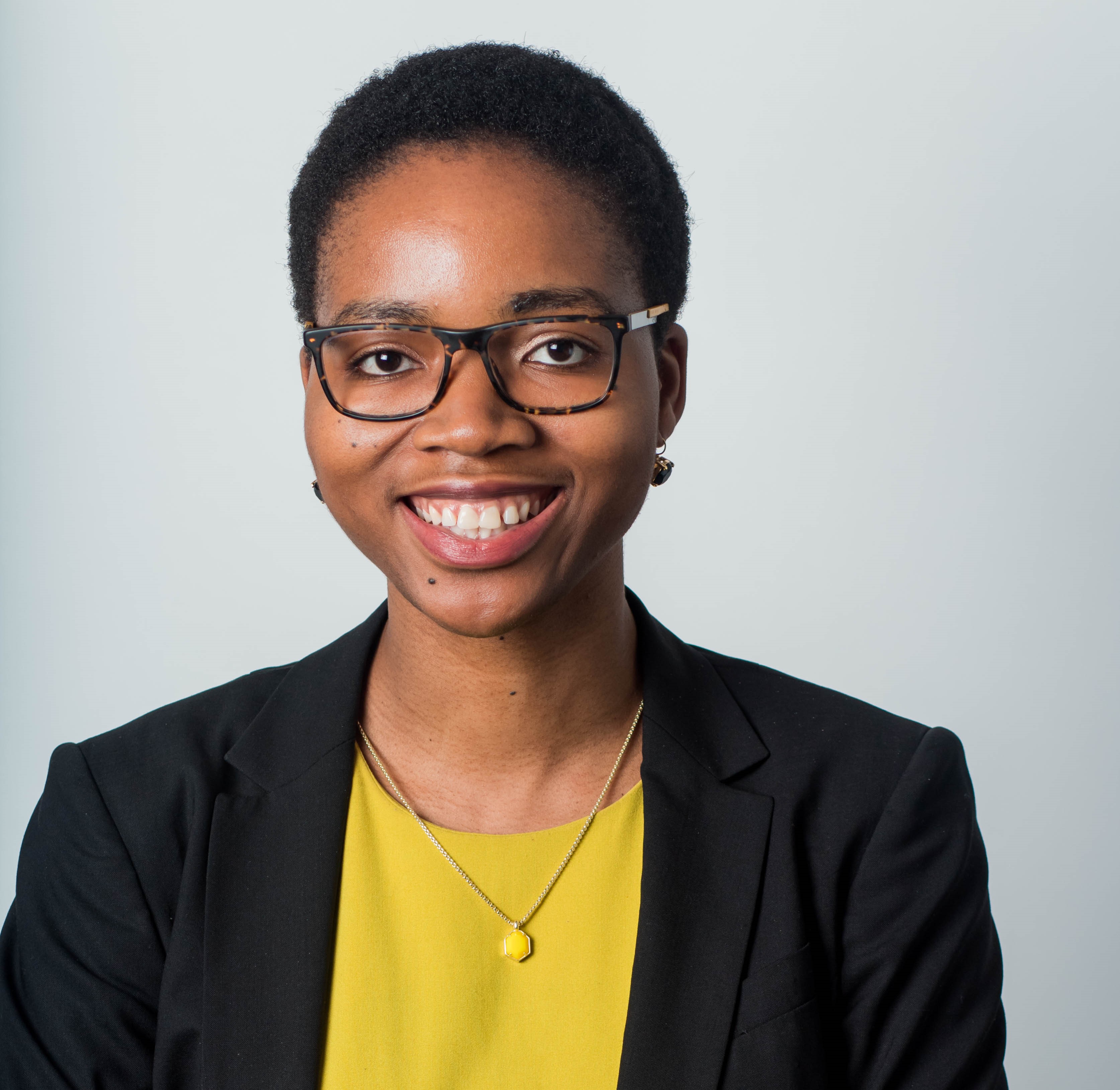 In recent years, a surge of interest in “flying cars” for city commutes has led to rapid development of new technologies to help make them and similar on-demand mobility platforms a reality. To this end, this paper provides analyses of the stakeholders involved, their proposed operational concepts, and the hazards and regulations that must be addressed. Three system architectures emerged from the analyses, ranging from conventional air taxi to revolutionary fully autonomous aircraft operations, each with vehicle safety functions allocated differently between humans and machines. Advancements for enabling technologies such as distributed electric propulsion and artificial intelligence have had major investments and initial experimental success, but may be some years away from being deployed for on-demand passenger air transportation at scale.